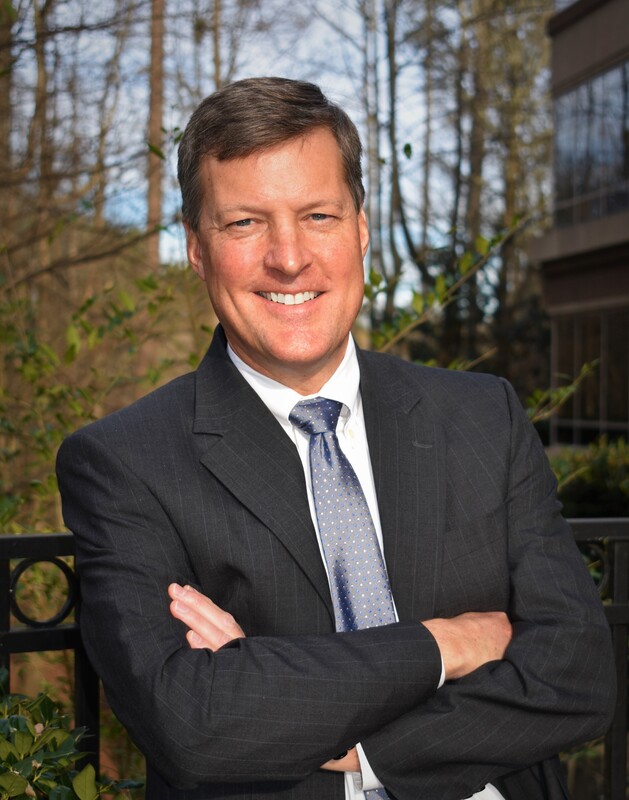 Chris Ziegler has been practicing law since 1992, when he graduated from the University of Georgia School of Law.  He now represents people who have been injured by the fault of others.  His background is perfect for this work because for more than 15 years, Chris worked for insurance companies where he defended personal injury cases of all kinds, including vehicular accidents, construction site accidents and slip/trip and fall matters.  He often handled "major case unit" lawsuits for insurance companies where the damages and injuries were serious and the potential amount of the claim was considered close to or over $1 million.  Chris tried and won cases in Georgia state courts and federal courts.  Now, he puts this wealth of experience to work for his clients in their claims against insurance companies and others who have caused harm.  He has argued cases to the highest courts in Georgia, including the Georgia Court of Appeals and the Georgia Supreme Court.  One of his victories was the subject of an article that appeared in Reader's Digest in the February 2014 issue.  He takes pride in being available to his clients and gives all clients his personal cell number.  Your case will not be handled by a paralegal or case worker - it will be handled by attorney Chris Ziegler.

Chris is also a trained and registered mediator.  Other attorneys hire Chris to act as an experienced neutral third-party to help them reach settlements in their cases.  Having represented both defendants and plaintiffs, Chris understands the issues and challenges that each side faces in litigation or in an insurance claim.  You will always get an honest and experienced opinion about your case and effective, experienced representation.

Chris lives and works in Alpharetta, Georgia.  He and his family attend Northpoint Community Church.  Chris has served as Director of Operations for the Alpharetta High School Dugout Club, which is the baseball booster club.  Until recently, Chris coached basketball for both his son and daughter for ten years.  Now, they have moved beyond his basketball skill level.  He previously served on the Board of the local YMCA for approximately ten years where he was actively involved in fundraising efforts to help underprivileged youth participate in sports and athletic programs.
Proudly powered by Weebly